Todos Las Dias Cigars by Dunbarton Tobacco and Trust was introduced at the 2017 IPCPR trade show. According to Steve Saka founder and president of Dunbarton T&T, he set out to deliver an honest, hardworking cigar intended to be smoked by men who know what it means to be a cigar smoker and never give a damn about what others think. Todos Las Dias Cigars is just that, a no nonsense straight forward cigar that delivers strength with rich bold tobacco flavors. Todos Las Dias is a Nicaraguan puro, comprised of a sun-grown Cuban seed wrapper and recipe of rich Jalapa and Esteliano tobaccos. This blend is intended solely for the seasoned cigar smoker, the cigar starts off on the smooth side before quickly kicking up in strength and flavor and continues to intensify down to its final puff.

There are no reviews yet.

Guardian of the Farm Apollo 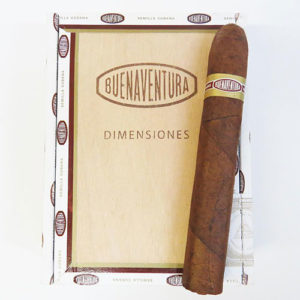 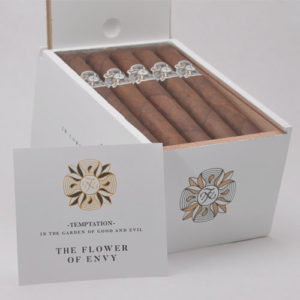 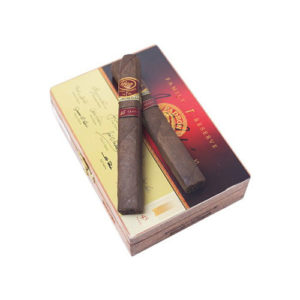 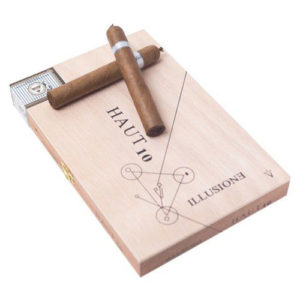